Design a site like this with WordPress.com
Get started

There’s a moment of magic in reading a story — when I slip out of reality and into another world. I love that moment, especially when it’s so smooth that I don’t notice when it happened until after I’m hooked.

Writers, if we love to tell a story and our readers don’t stay engaged, then we head back to Scrivener or notebook and try again. Simply, if we establish a clear story of what the characters desire more than anything else and place that desire in opposition to the conflict or obstacles the characters face, the reader stays engaged. The obstacles must hinder the desire repeatedly until the desire is resolved, one way or another.

Building desire and conflict starts best for me with world building/character building, before the first draft begins. If I know my people before I begin the first draft, I’ve saved many hours of confusion and rewriting later.

Specifically, write the first draft in an obvious or literal way. Don’t be afraid to spell out desires and conflicts in simple terms. No need to be clever here. The first draft can even be a complete outline, scene by scene, beginning to end, if that’s your bowl of soup. In your second draft, you can show with detail the desire and conflict in more subtle and symbolic ways, the crafting.

What’s my bowl of soup? I discovered through the Snowflake Method, found here, how much I can thrive with a good outline and good world building before I start that first draft. What’s your bowl of soup? 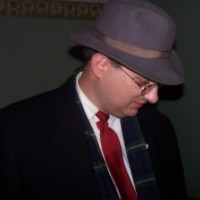 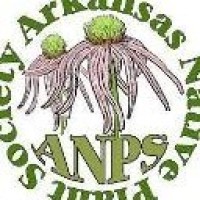 We preserve, conserve, and study the native plants of Arkansas

“I dwell in possibility” — Emily Dickinson

Musings and books from a grunty overthinker

Floating thoughts, A place where my beautifully weird thoughts floating around in my mind are posted.

unleashing the world of words

Life in a flash - a weekly writing blog

Decades of her words.

Haiku out of Africa

Past the Isle of Dogs

My adventures in self-publishing and other gibberish

A daily selection of the best content published on WordPress, collected for you by humans who love to read.